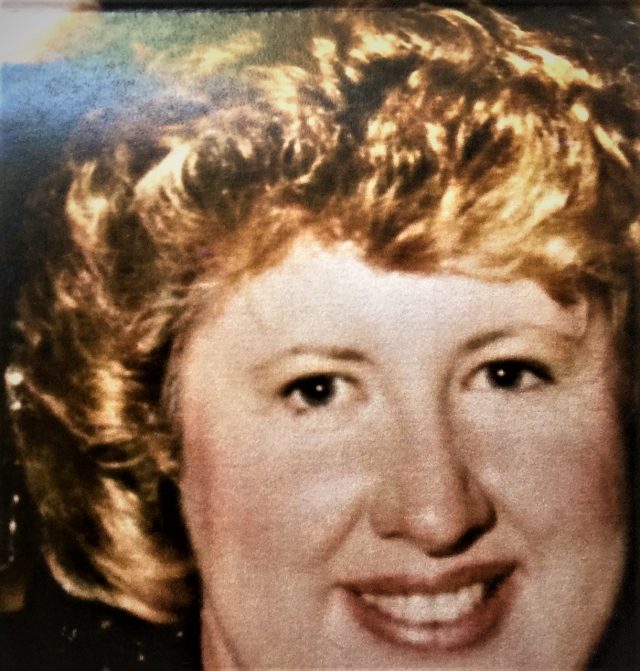 On the 30th April, 2021, Montville lost one of its long serving members of the Montville Ladies Social and Benefit Club. Although Carolyn was not a foundation member of the club, she joined quite early and by 1986 had already taken on the executive position of Vice President. When the 35th anniversary of the club was approaching in 1996, The then secretary, Margaret Farmer, a short history of it be prepared as part of the anniversary celebrations. Carolyn volunteered to write this, aptly calling it 35 Years of Community Service. She then joined a sub-committee to organise the anniversary reunion on the 28th October, 1996. Later, Carolyn became President of the Montville Ladies Social and Benefit Club from 1998 to 2001.

I didn’t meet Carolyn until 2012. The Montville Ladies Social and Benefit Club was holding its 50th anniversary and reunion in the Montville Village Hall. The President of the MVA, Matt Roy, asked me, a newly elected treasurer of the MVA at the time to help him set up the hall for the function. The club wanted a central catwalk for a fashion parade that could turn into a server for lunch and seating for 120 guests. My initial, impulsive reaction was to say that it couldn’t be done, that the hall just couldn’t accommodate that many people and we only had 100 chairs. I was sternly told that it could be done because they had done it before and we were late. 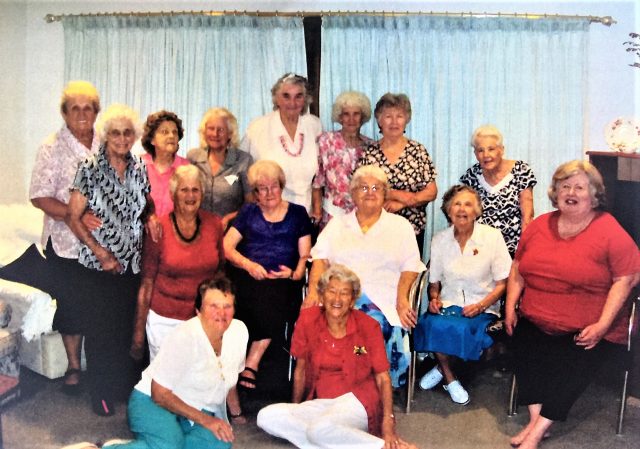 We were supervised by Margaret Farmer and, yes, Carolyn. We were late and by the time we finished the hall was quickly filling up. To say that Matt and I were totally daunted by so many powerful women wanting changes to our attempts to set things up would be an understatement and we were exhausted and glad to escape.

Carolyn was also a popular figure in Montville for a completely different reason. Along with husband Jack, Carolyn could be found every day in the Irish Shop which they took over from Sue and Joe Delaney. It was the sort of establishment where tourists and locals alike would drop in for a chat and a quirky gift. As well, Carolyn was a generous supporter when local groups like the Montville Village Association or the Montville State School P&C asked for raffle prizes or donations for a worthy cause.

Carolyn was much loved by her husband Dorian Michael Frost (Jack) and her son Ben, daughter-in-law Nixi and grandson Zenith Horizon Frost. She was also much loved by her friends from the Montville Ladies Social and Benefit Club. Sadly, some have now passed away while many others were unable to attend her funeral on the 11th May to celebrate her life and say goodbye. One of these is Margaret Farmer who thinks that Carolyn represents a group of women who believed in community service and who took on the responsibility for expanding the facilities of the Montville Village Hall and maintaining these when necessary. Without their fund-raising efforts, the Montville Village Association and many other local charities would not have been in a position to offer the community support they delivered.