With the death of Mr. Ernest Jones Burnett (86 years) at his home at Buderim, one of the most colourful links in the chain of the pioneers of the North Coast belt was severed.

Deceased, who was born at Huntspill, Somersetshire, (England), came to Queensland with his parents, the late Mr. and Mrs. John Burnett, in the ‘Eastern Empire’ in 1866, together with nine brothers and one sister. He was the second last of this fine family of eleven, the only survivor now being Mr. W. W. Burnett, of The Summit, Stanthorpe. After living a short time in Brisbane and Tingalpa, the Burnett family moved to Burpengary, where they engaged in farming for ten years, before coming to Buderim in 1878. At that time sugar growing by kanaka labour was the chief industry and the deceased was employed at Fielding and Dixon’s mill as the sugar boiler. Later, when the new co-operative mill was erected, and his father was appointed manager, Mr. E. J. Burnett was sugar boiler there. The Burnetts carried on their activities in sugar until the price slumped and the industry went to the wall. Turning his attention to fruit and coffee growing, Mr. E. J. Burnett’s efforts met with success. He married Miss Ethel Jane Ridley, daughter of Mr. and Mrs. Matthew Ridley, of Aspley. One of Mr. Burnett’s fine citrus orchard properties was sold to the late Mr. W. E. Dean. Taking a very active part in public affairs, the deceased was a member of the Caboolture Shire Council for fifteen years, before the Landsborough Shire was formed. Both he and his father were guests at the banquet held to celebrate the opening of the North Coast railway line as far as Landsborough 50 years ago.

Mr. E. J. Burnett, with the late Mr. Richard Westaway, of Meridan Plains, took up land at Montville, when that part of the Blackall Range was virgin scrub and the pair had to cut a bridle track through the dense bush. Here the two employed the late Messrs. H. K. Board and H. O. Burnett to pit saw timber, before building the first house erected at Montville. 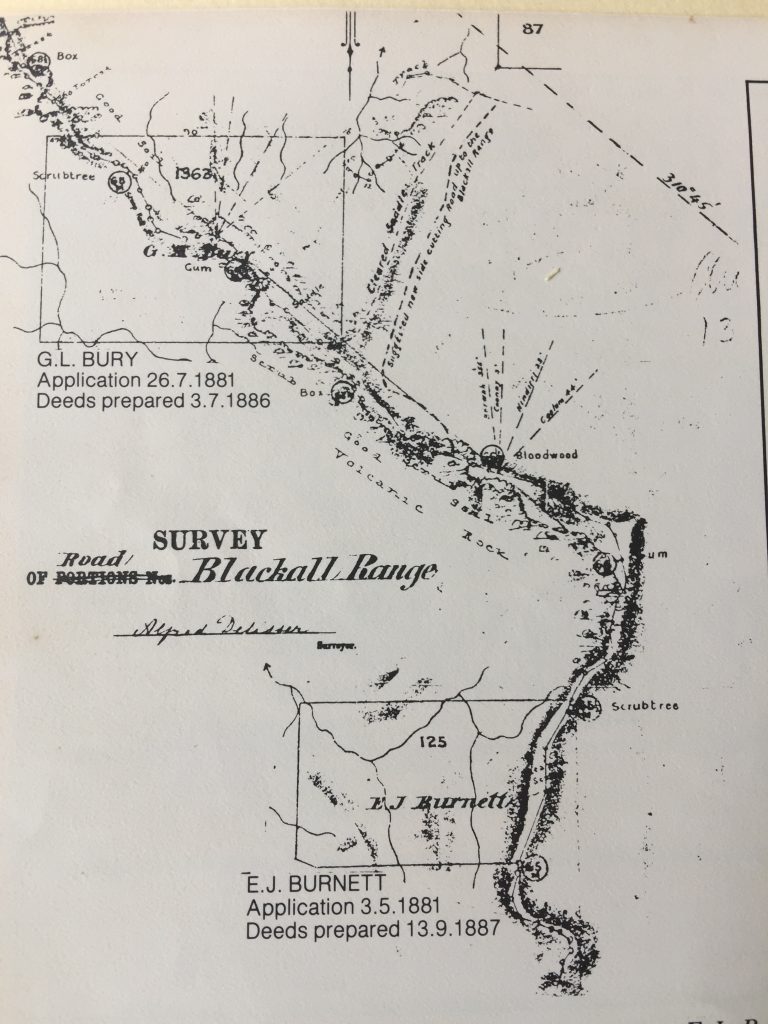 The site was close to where ‘Elston’ now stands. The deceased took an active part in the agitation for a connecting line between Buderim and the railway and was a member of the first deputation to the then Home Secretary (Mr. Appel) asking for assistance to build the Buderim Tramway. Mr. Burnett was also an ardent member of the Methodist Church. Giving up active work many years ago when his sons took over the working of the properties, Mr. E. J. Burnett led a quiet and retired life. He enjoyed good health until his wife died three years ago. Since then his health gradually failed.

The late Mr. Burnett is survived by two sons, Mr. E. R. Burnett (Tent Hill, Gatton), and A. M. Burnett (Buderim). At the Palmwoods-Woombye cemetery on Thursday, the large assemblage was a tribute to the esteem in which he was held. The Rev. P. J. Lanham officiated at the graveside. 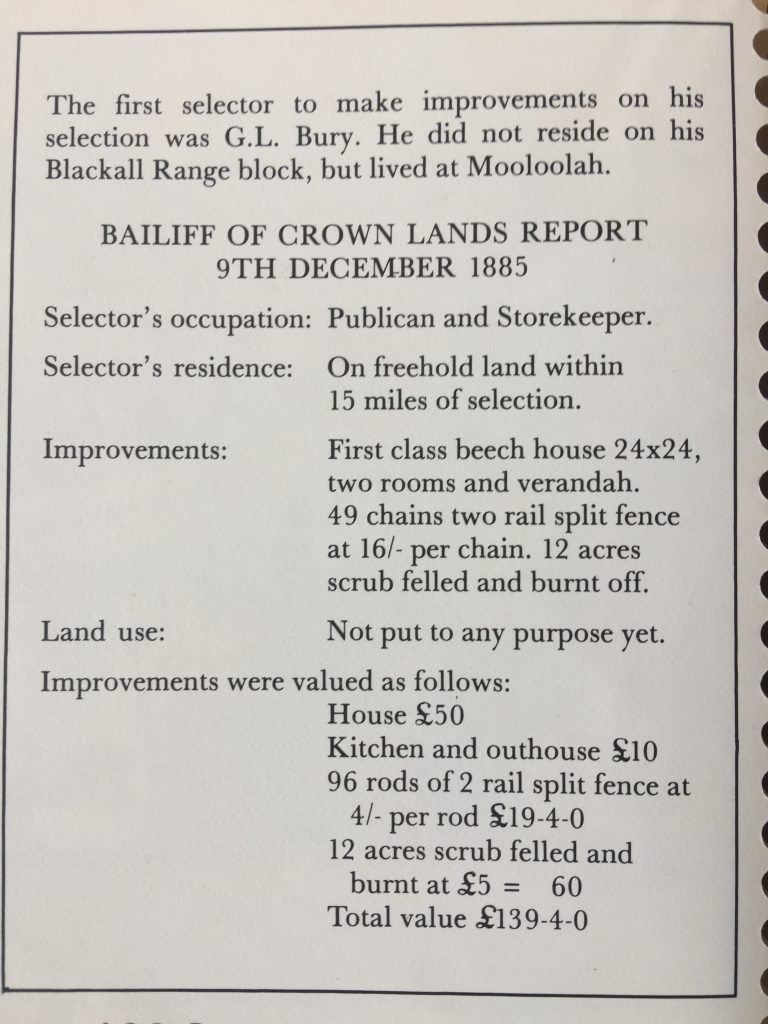