Montville Place Names – The Story Behind the Name – The Rangers

Although it’s pretty obvious why the first major community housing development on the Blackall Range might be called The Rangers the story behind The Rangers is part of Ian Russell’s story and his vision for Montville. Ian named The Rangers after the name of the family home of his mother’s family, the Bloxsomes, in England; but there is more to the story.

Ian and his family moved to Montville in the 1970s, settling into Henry Smith’s original home, one of the first built in Western Road (now Western Avenue) in 1893. It wasn’t long before the Montville Community claimed Ian and he became an active member of the Montville Village Association, becoming President and forming a Futures Committee to establish guidelines for development in the village precinct and improve the streetscape of Main Street.

Ian realised that Montville needed a community housing development that offered future residents smaller lots in a landscaped environment where they would be supported by a body corporate type structure in the maintenance of common amenities.

In 1987/88, Ian approached Jack Hayden who owned the block of land bordering his with a proposal to develop it. They formed a partnership, and with creative input from local surveyors and town planners, Ian Jones and Bryan McLennan, the design of The Rangers began to take shape. The block was a long block with a narrow Western Avenue frontage that ran parallel to the lagoons (now Russell Family Park) down to Skene Creek. 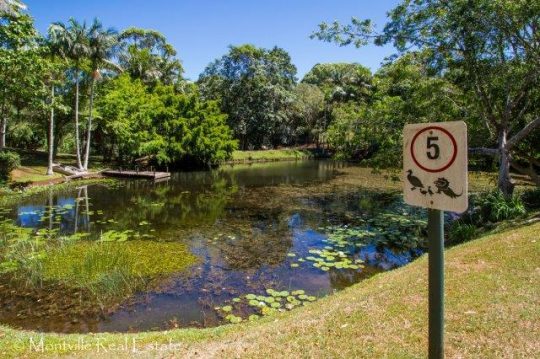 The 7 hectares of land enabled them to create 30 allotments and a generous provision of parkland. The residential lots were unfenced so the parkland and gardens blended creating an unparalleled, landscaped setting. 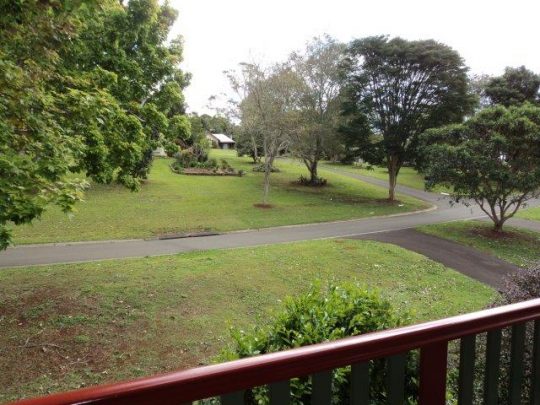 The Parkland landscape of the Rangers

The Rangers also offered a range of common amenities, including a tennis court, a gazebo, a croquet lawn and a putting green.

They opened The Rangers in 1993 with a spec home built on the western side of Henry Smith Drive. 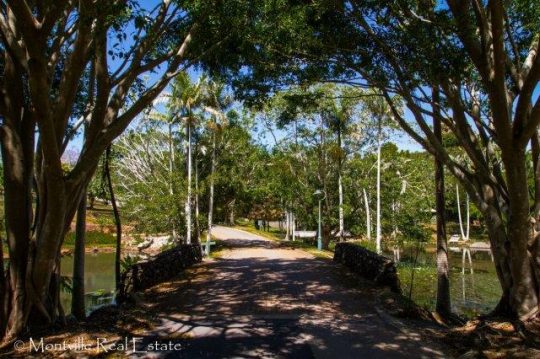 Ron and Margaret Munt bought the first lot opposite and built that year having moved from acreage further along Western Avenue. Initially, sales were slow because of a lack of awareness of the body corporate management structure but eventually all 30 lots were sold.

Over the years, The Rangers has continued to attract residents of the Blackall Range wanting to downsize from acreage but remain in the community. As well, new residents to the range are attracted by the environment and it offers. 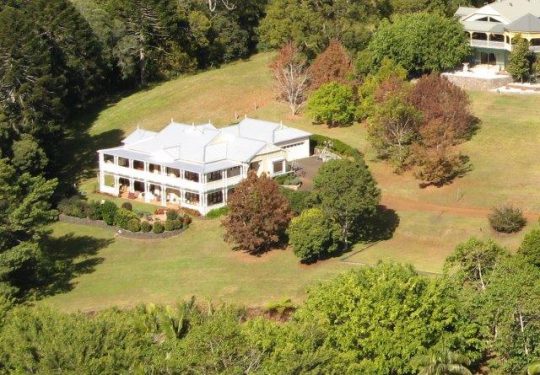 Today, 28 of the lots in The Rangers have homes on them with one down near the duck ponds vacant and one purchased by an existing resident to create a more expansive garden. 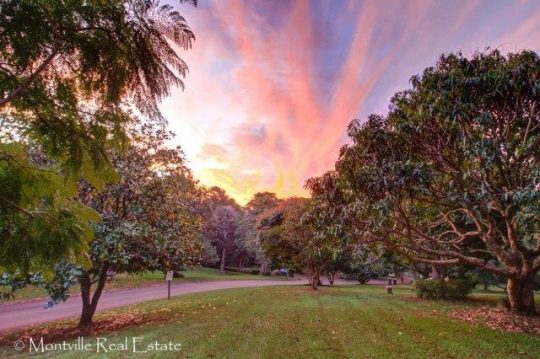 Residents in The Rangers vary in age from retirees to couples with young families. Most residents stay in The Rangers for about 10 years which is similar to the wider Montville community.

Compiled from Archival material and interviews with Ian Russell and Robyn Wight.