The first generations of the Collins Family at Flaxton

William Joseph Collins was born in 1889 at Redland Bay. He was the grandson of Daniel James Collins who pioneered the South Pine District in the 1870s and Redland Bay in the 1880s.

His father, William, visited relatives, the Smiths in Mapleton and decided to secure a block of 31.5 acres at Flaxton for £6 /6d per acre in 1906. This property is now the Kingsview Estate and runs from Ensbey Road, north. 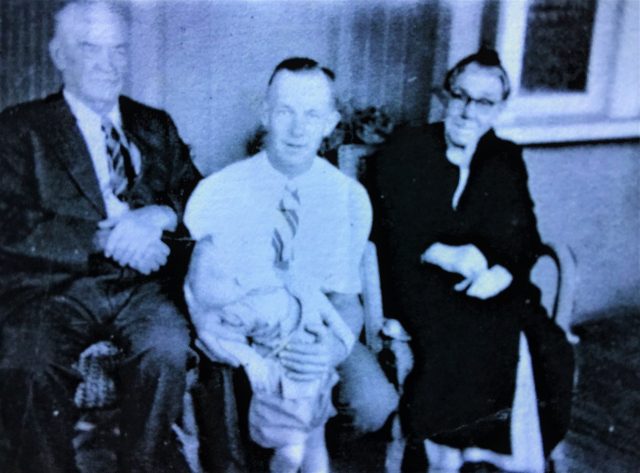 William’s two sons, William Joseph (17) and Frank cleared the virgin scrub ready for cultivation, while the rest of the family stayed at Bunya in Redland Bay. To get to and from the property, the brothers rode horses to Dulong and walked the rest of the way.

The family built a house on the property which was completed in December 1906. It was called “Kingview” – a view fit for a king, as on a clear day the panorama stretches from Moreton Island in the south to the Cooloola Sands in the north. 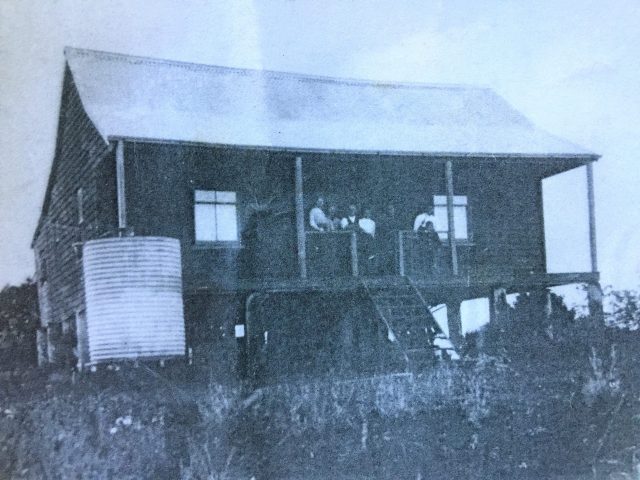 William purchased another property closer to Mapleton which he named “Surrey Hill” and developed it as a citrus orchard while his sons managed “Kingview”. The “Surrey Hill” residence is noted in The History of Queensland as being a gentleman’s residence with every modern convenience. The “Kingview” estate began with the cultivation of oranges, strawberries and gooseberries. Both berries were picked and husked in the evenings by lantern light. They were placed in wooden barrels, then in the morning loaded onto pack horses and taken to Nambour where they were railed to Brisbane to the jam factory.

“Kingview” flourished in the hands of William Joseph who further developed it as a citrus nursery. The nursery enjoyed such a good reputation that most fruitgrowers in the district and orchardists from as far away as Tamborine Mountain purchased their young citrus trees from the Collins family. 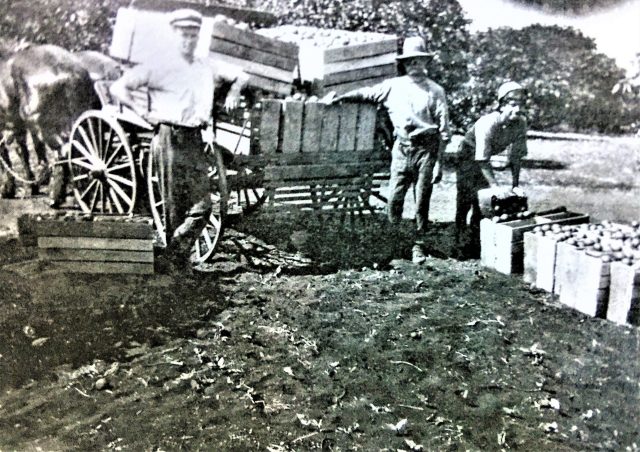 The citrus industry in the Mapleton area collapsed with the 1930’s depression and attacks of root borer on the trees. By the 1940s very few orchards were left and the family took on the growing of pineapples and custard apples.

The Dept. of Primary Industries asked the family if they would trial the growing of avocados for the region. This was most successful and Kingview became an avocado producer of great renown and was used as a base for grafted trees.

In July 1914, William Joseph married Emily Jane Richards. The couple had three children, William Arthur, Gladys May and Eric James. William and Emily built a new house on the property in 1927 and the timber from the old “Kingview” was used to build the cottage, “Carinyah” – which still exists. 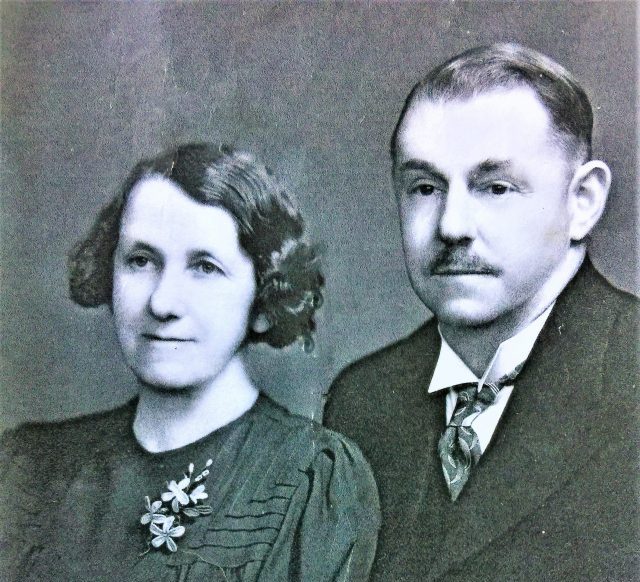 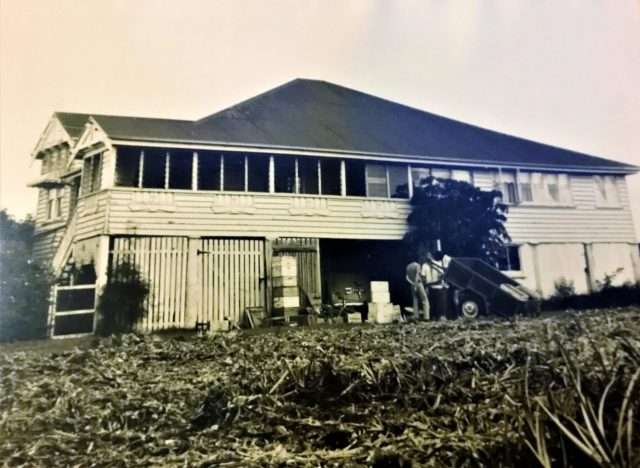 He was a member of the Mapleton Progress Association and was part of the committee to establish the Flaxton Provisional School (the Range Care Cottage is now on the school site). His children, William Arthur (Bill) and Gladys were beginning students at the school. 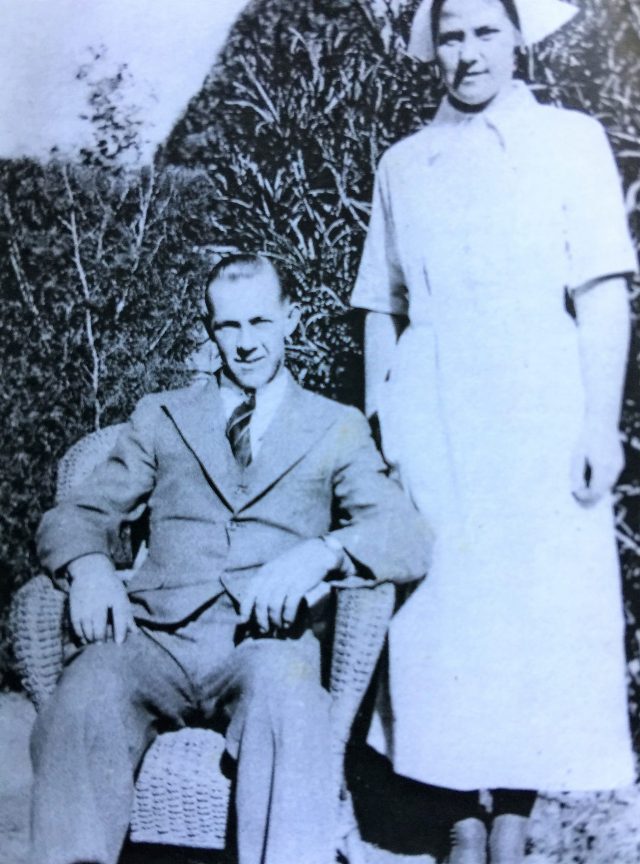 William Joseph enjoyed motoring and was the proud owner of two Model T-Ford trucks, a 1924 and a 1927, which were used on the farm. 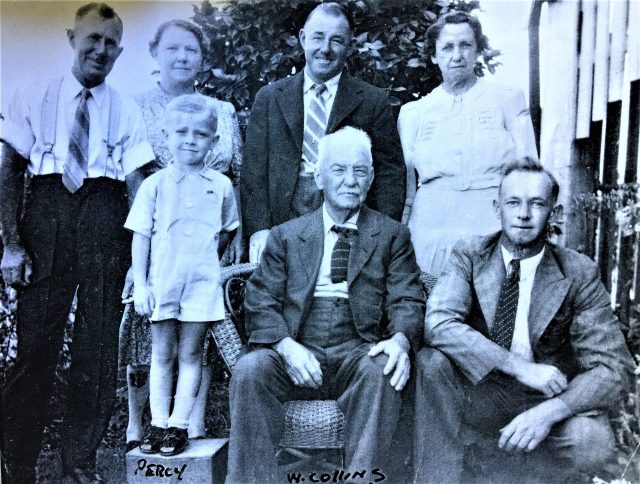 Emily died in 1958, and in 1961 William Joseph moved to the Glasshouse Mts to live with his daughter, Gladys and her family. He became an active member of the bowls club there. William Joseph passed away on the 30th September, 1973 at the Wamuran Convalescent Home in his 84th year – a life well-lived.